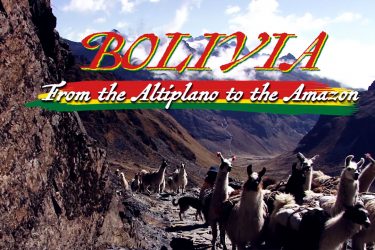 From the large wild spaces of the Altiplano to the green expanse of the Amazon and the highest mountains of the Andes, Bolivia offers spectacular nature and colourful traditions. Its population, largely Quechua and Aymara, adds a unique character to the country. Experience an epic voyage from West to East while discovering incomparable landscapes. 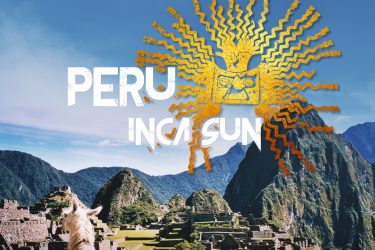 Peru, the centre of the Inca Empire, preserves a number of traces of this legendary civilization. The best-known and most spectacular Inca site is definitely Machu Picchu. Beyond this unique treasure, Peru offers a whole panoply of other attractions, namely Lake Titicaca, Colca Canyon, and colourful markets. 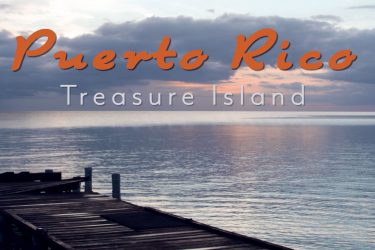 Aside from its roughly 430 kilometres of golden sand coasts, Puerto Rico boasts a hidden colonial treasure of untold wealth. A water sports paradise, it is home to one of the few bioluminescent bays on the planet. And even if it is an American territory, its culture and traditions are unique and distinct.