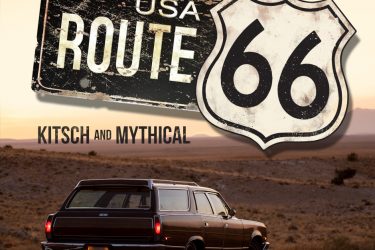 The United States is home to a highway that has captured imaginations for nearly a century and is part of American folklore. Its name: Route 66! Take an unusual “road trip” on board an old 1976 AMC Matador Brougham station wagon and you too will be singing “Get your kicks on Route 66”! 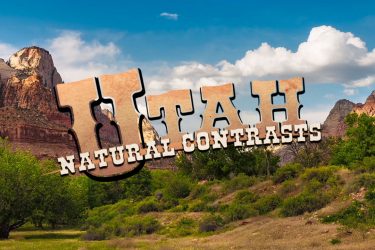 Utah is renowned for its contrasting geological diversity. On one side, numerous snow-capped mountains surround Salt Lake City, the state capital. On the other, arid deserts give way to spectacular rock formations. Utah’s geological diversity is in contrast with its people, who for the most part live in urban areas and share a Mormon faith. 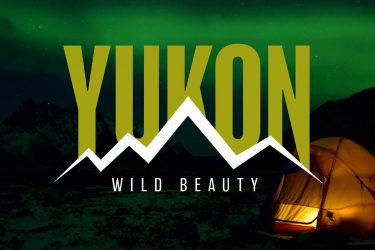 Home of the Gold Rush, the Yukon boasts many other natural treasures: the highest mountains in Canada, wild spaces, still untouched, and a unique fauna. Its origins are solidly anchored in its history and its vibrant communities continue to forge this land, a land that is even bigger than nature, in ways that defy the imagination.