Hong Kong: From East and West 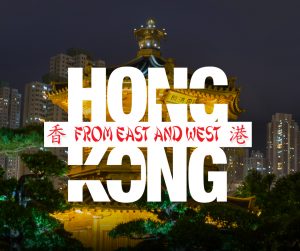 Hong Kong bills itself as a region unique in the world with a happy mixture of Eastern and Western flagrance. It was a British colony for over 150 years before being ceded back to China in 1997, but it is still radically different from the rest of the country. It has maintained its legal system (common law), currency (Hong Kong dollar), multiparty political system, immigration laws and highway code (driving on the left).

Its 7.2 million inhabitants include tens of thousands of expats employed by big multinationals, as Hong Kong is one of the world’s greatest financial centres, on par with New York and London.

Despite its definitively modern, urban style, Hong Kong offers surprising attractions and natural wonders that are sure to move you.